Dennis Stoica, president of Healthy Relationships California, said the survey looked at 17,245 Californians who took one of several programs available for couples. The classes range in length from 8 hours to 24 hours. Stoica found a state wide average increase of more than 13 percent in relationship satisfaction was reported immediately after couples took a marriage education course. The improvement increased to 16 percent after 30 days, and was measured at 14 percent when measured six months later. Participants reported a 23 percent improvement in their communication, increasing to 27 percent after 30 days and remaining at that level six months later, Stoica said. These results are considered significant because:

Classes are taught by facilitators trained in a variety of skills-based Relationship and Marriage Education curricula that focus primarily on teaching couples and individuals communication and conflict management skills.

Thank you to 2-in-2-1 for providing us with this blog article. 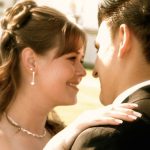 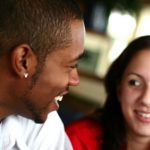